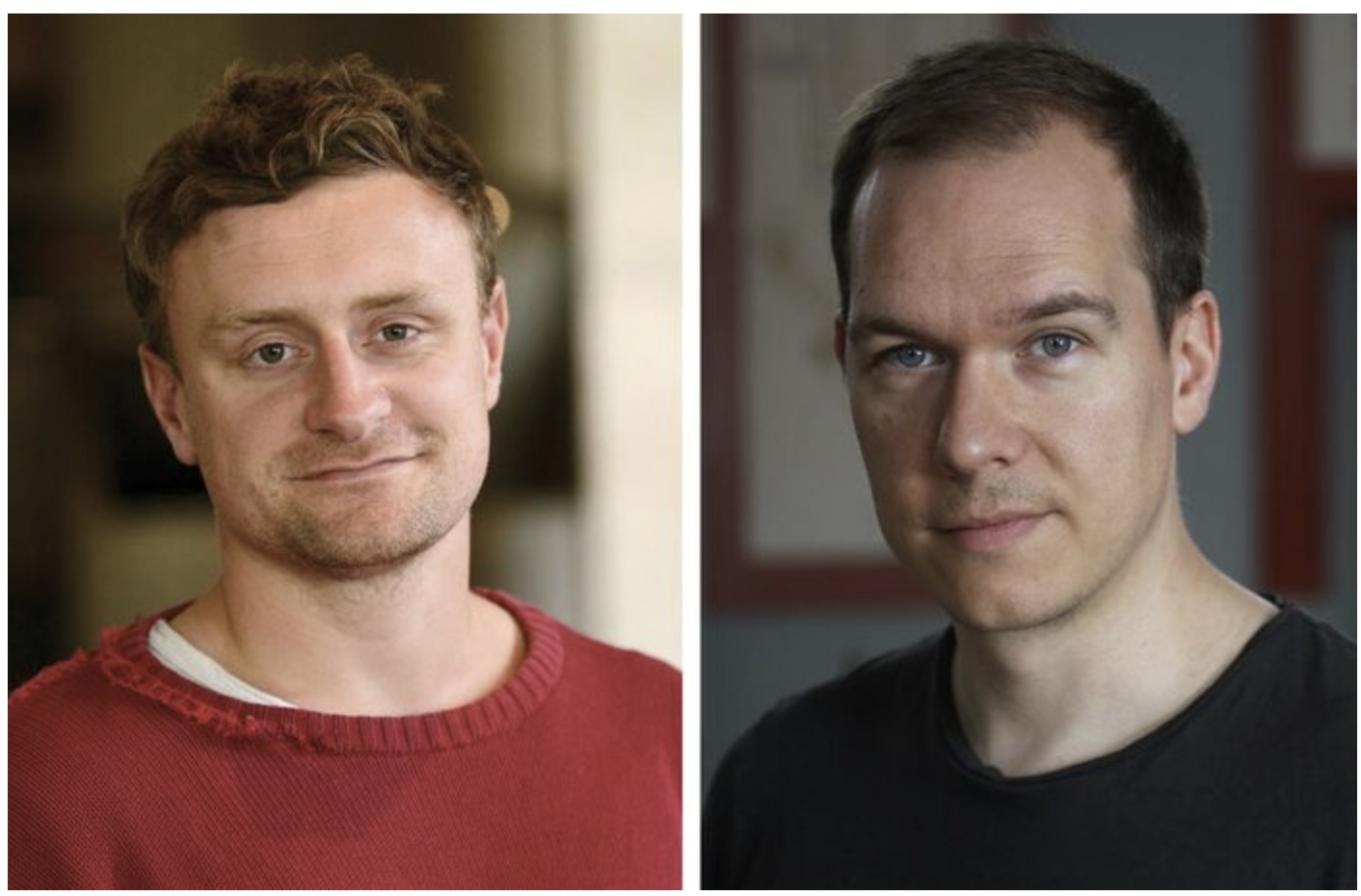 Lyn Gardner in The Stage

“To end ‘jobs for the boys’, back schemes that give all freelancers a chance”

To fill a job vacancy in most industries, first it is advertised, then people apply and finally somebody is appointed. State-school headteachers seldom hand out posts to somebody they took a shine to over a cup of tea. Or the partner of somebody they like. There are procedures. So why do we do it in subsidised theatre?

Administrative and leadership roles are generally advertised and will have rigorous recruitment processes. But, with a few exceptions (often for resident assistant roles), opportunities to direct a show programmed by a theatre are never advertised.

These freelance opportunities, so crucial for getting started and sustaining a career in the arts, are in the hands of artistic directors and producers. The result is that, for far too long, opportunities for directors, designers and other creatives have felt like jobs for the boys. In fact, as so much of Tonic Theatre’s research has demonstrated, they have quite literally been jobs for the boys.

But even at a time of raised awareness around theatre’s need to change the make-up of its creative workforce – and one in which artistic directors understand the creative advantages of diversity – in many cases, directing jobs are still primarily secured over a cup of coffee rather than through a process that is open to all, transparent and fair.

Of course, some projects get programmed by theatres on the strength of the idea or script and the creative team already in place. There are fruitful writer-director partnerships that have developed over a long period of time. You’d be a fool to want to take a hammer to them.

Sometimes a theatre wants to have a particular artist working at their theatre. No problem, because in any theatre’s season, there will always be a number of slated productions of plays that come with no director attached. Why should those jobs always go to somebody the artistic director already knows, when there might be many equally talented people out there who they don’t yet know?

If theatre really wants to change and open up its opportunities to all freelancers, not just a select few, a very good place to start is in its recruitment of freelance directors for one-off gigs. It doesn’t have to be for every show, but what a difference it might make if the process for the recruitment of directors for some slots was genuinely open to all, not just in the gift of the artistic director. The same artistic director who never invites you for that all-important cup of coffee in the first place.

Step up #OpenHire, a new initiative that launches later this week. Founded by directors Josh Roche and Derek Bond, the scheme has already attracted interest from theatres such as the Orange Tree and Theatr Clwyd, who have committed to following the #OpenHire model for at least one production a year. Other sign-ups include Chichester Festival Theatre and Actors Touring Company, and others are on the cusp. I very much hope they commit too.